A hallmark of Branson’s famed tourism industry is live entertainment and production shows, with Silver Dollar City having proven decades-long leadership in presenting great and unique talent.  Today’s announcement of the 2019 lineup strongly builds on that tradition, with Silver Dollar City beginning a new era of even bolder entertainment with “The Year of Shows & Festivals.” The 1880s internationally-awarded theme park is planning millions of dollars in additions with new and original productions, larger-than-life shows and festival adventures. 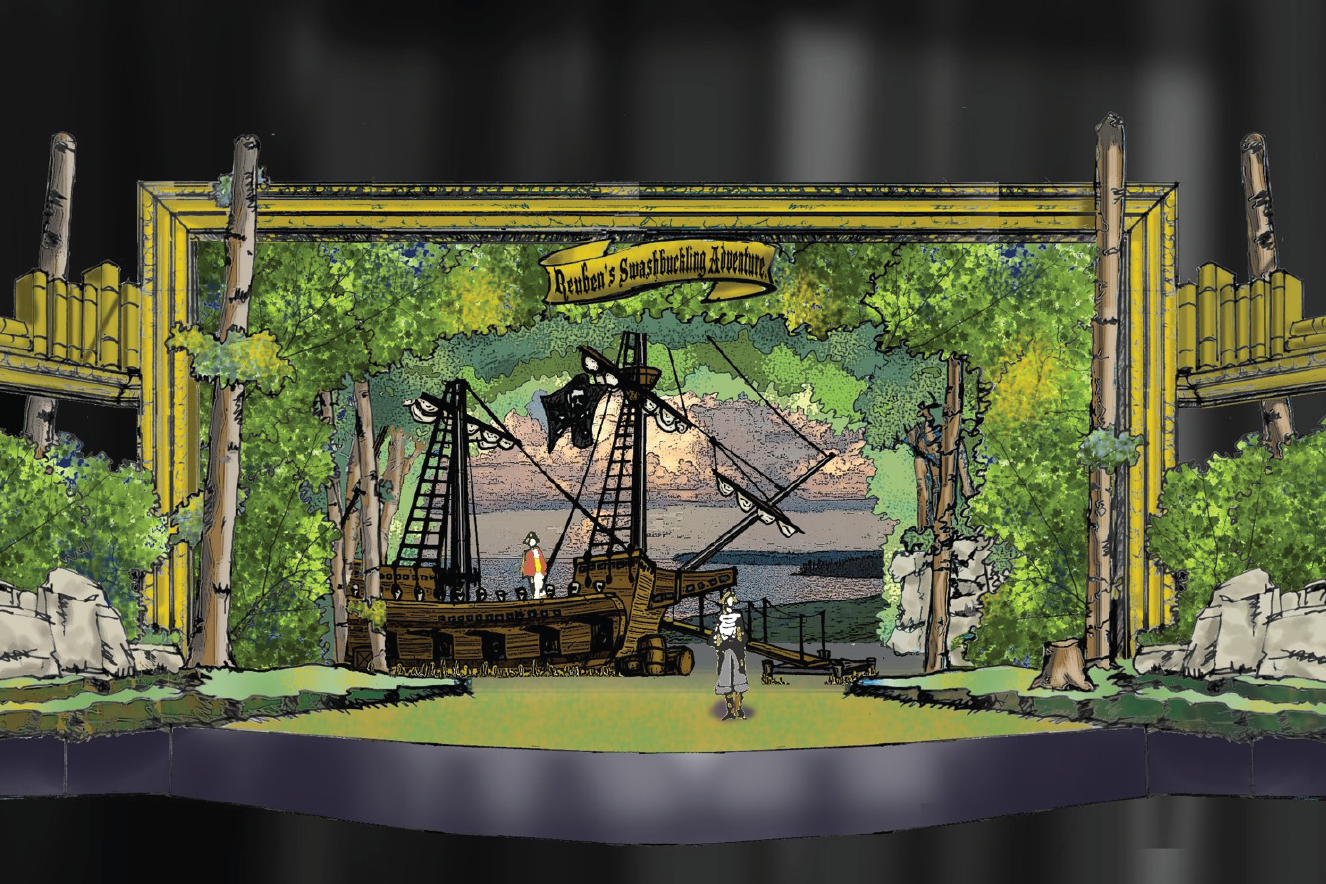 Topline features include a new $1 million, original mega-production show for Summer, Reuben’s Swashbuckling Adventure; and new for Fall, a spectacular evening and nighttime experience, Pumpkin Nights with thousands of glowing pumpkins artfully brought to life throughout the streets of the City, creating the biggest Fall in the park’s nearly 6-decade history.

Other large-scale elements include a globally-acclaimed acrobatic French-Canadian lumberjack production show; a slate of evening concerts in the Echo Hollow Amphitheater including Bluegrass Nights in Spring and then, throughout the season, legendary rock, pop and country performers; the new Kid Magic summer show; plus The Festival of Wonder with visually-stunning, globally-inspired production shows. 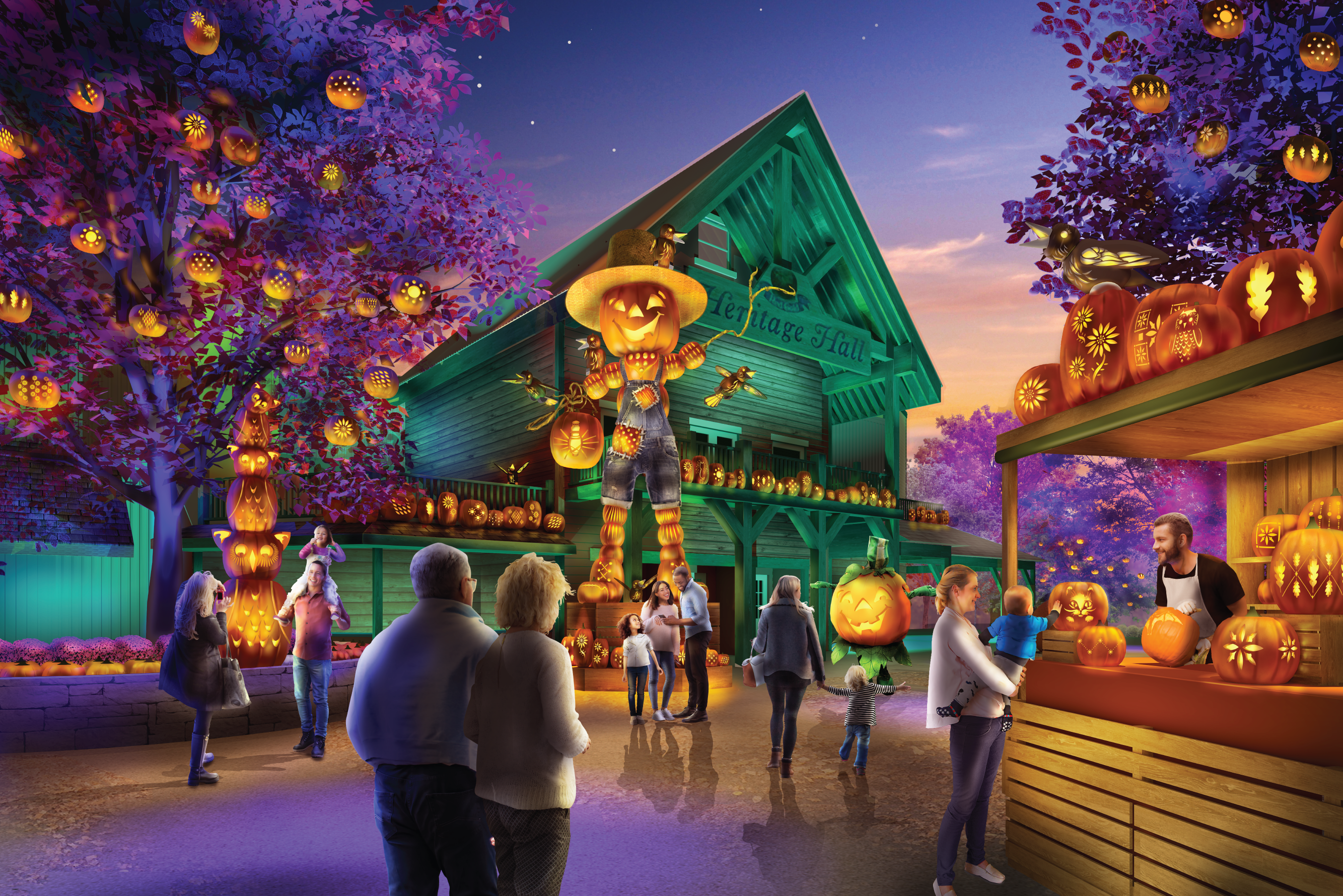 The City transforms into a glowing-orange wonderland in Fall 2019 as Silver Dollar City presents Pumpkin Nights. This evening lighting event with thousands of pumpkin creations and larger-than-life icons includes giant scarecrows, cats, owls and other characters shining in the dark. A new Pumpkin Pathway leads to Pumpkin Plaza with a dance party and fall activities. The park stays open until 9 pm, with rides running too, creating a new nighttime experience for families.

Spring kicks off the year with The Festival of Wonder, billed as “A Most Amazing Entertainment Experience,” designed to spark curiosity by presenting several hot-ticket shows such as Phoenix Fire which is a black-light, laser and fire production, and new circus-inspired extraordinary acts for CirqUnique. 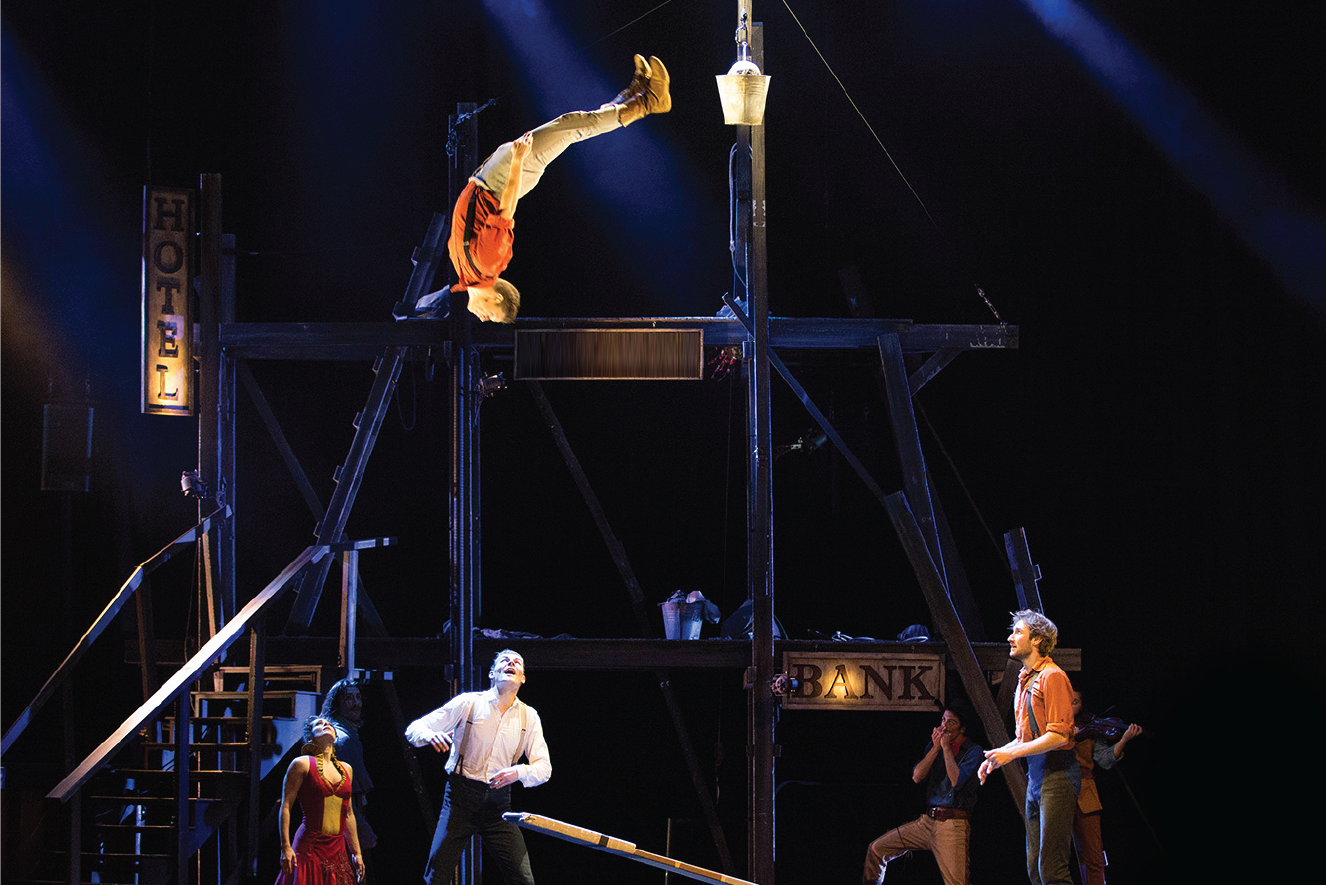 The grand finale to the year is Christmas. The City transforms into one of the world’s most recognized holiday celebrations, An Old Time Christmas, with over 6.5 million lights, the dazzling Christmas In Midtown, Rudolph’s Holly Jolly™ Christmas Light Parade, original musical productions A Dickens’ Christmas Carol and It’s A Wonderful Life, plus a towering Special Effects Christmas Tree – all for a Christmas season bigger and brighter than ever.

“We are, and always will be, respectful to our roots of presenting great crafts, unique music and family-friendly shows,” said Brad Thomas, President of Silver Dollar City Attractions. “This coming year, we will add many colorful layers, boldly building a new era of entertainment into our traditions.  Guests are seeking new adventures and always looking for something they haven’t seen before. We promise we will deliver new experiences while embracing favorites as we support our mission statement of Creating Memories Worth Repeating,” Thomas said.

Margaritaville Lake Resort Coming Soon to the Lake of the Ozarks

The Right Grill for the Job

Summer beckons cooks to transfer their indoor skills to patios, decks, parks and campsites. Wherever you plan to cook or host a party, there are myriad options in grills and barbecues. Here are some basic […]

Come Home for Family Value Day, Thursday, Aug 8 The 117th Missouri State Fair, themed “Come Home,” begins this Thursday, Aug. 8, in Sedalia. Visitors to the Fair on opening day can look forward to the deals being offered on gate admission […]